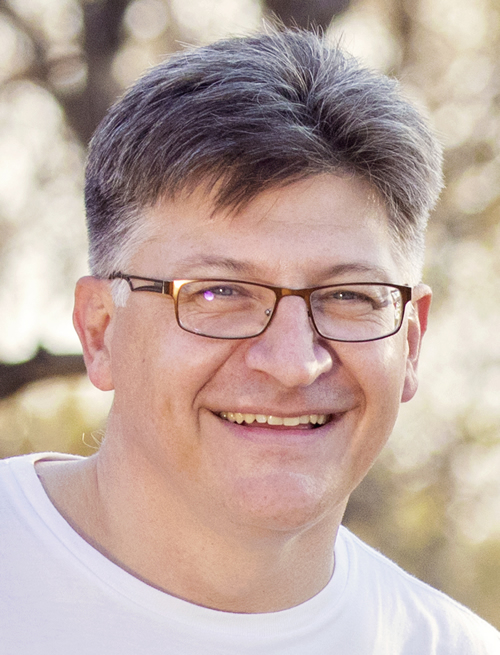 Managing member Chris van der Walt grew up and matriculated in Potchefstroom in the North West. In 1999, he moved to Gauteng, where he first experienced web design in its most basic form. He spent four years doing web design and publishing part-time, before starting his own company, Web Friday, in 2003.

Venturing through the basics of web hosting, domain registration and HTML coding, Chris soon progressed to advanced web development. Because he had by then been programming on and off for approximately 15 years, the lure of web-specific programming followed soon after.

Chris soon became proficient in Microsoft’s ASP, but successfully negotiated the changeover to the more opensource-oriented PHP programming language within a mere week once he identified that there was a much bigger demand for it. Since then, Chris has logged thousands of programming hours on a multitude of projects, both for clients as well as for internal company systems requirements. He has also launched a number of his own successful innovations and projects online.

Chris resides in Pretoria and has over the years built up a close-knit network of industry experts, whose strengths he can draw on to successfully provide a holistic turnkey solution for clients.